The word prototype is formed by two greek words, protos (first) + typos (impression). We know how important it is to use prototypes as a first impression of our products and systems, as suggested by the origin of the word.

If I can’t picture it, I can’t understand it 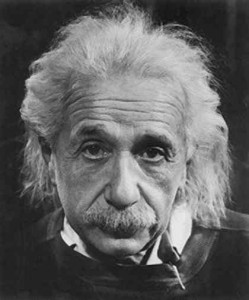 When we think about web systems prototypes, we normally imagine high fidelity prototypes or at least computer made prototypes which are interactive so they can be used in usability tests.

There are many tools to build prototypes:

However, before making a high fidelity interactive computer based prototype, we can draft this prototype. This draft will serve as a tool for very useful discussions about the product and its features. And to build this type of prototype there’s no better tools than pencil and paper. It’s cheap, fast and very easy to use!

I’ll finish this post with some examples of prototypes draw on paper, and they’ll give you an idea on how powerful they are. 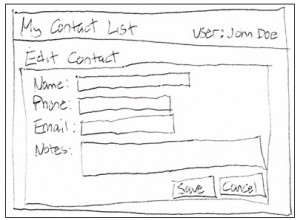 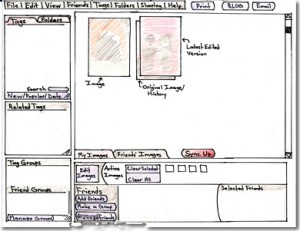 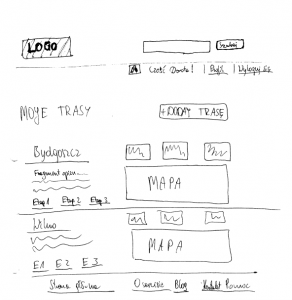 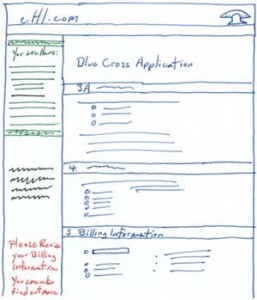 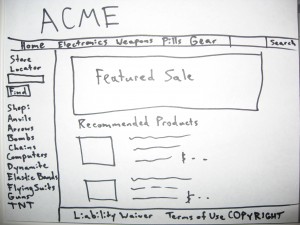 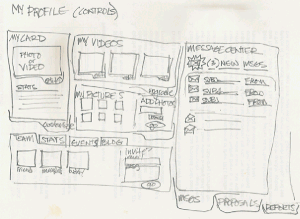